1. Which of the following SAE multigrade oils would likely be recommended by
most highway diesel engine OEMs for year-round use in North America?   5w-30

2. Which of the following API classifications indicates that the oil is formulated for diesel engines meeting 2010 emissions standards?

3. What conditions could result from a high crankcase oil level?

4. When investigating a low oil pressure complaint, which of the following should be performed first?

5. A full flow oil filter has become completely plugged. What is the likely outcome if the engine is running?

A bypass valve diverts the oil around the filter.

11. Engine oil service classifications are standardized by which of the following organizations?

Tech B only
13. An auxiliary oil pump designed to feed oil to the lubrication circuit on a vehicle that operates at extreme working angles is known as a(n):
gerator pump

14. Oil that has a milky, clouded appearance is probably contaminated with: 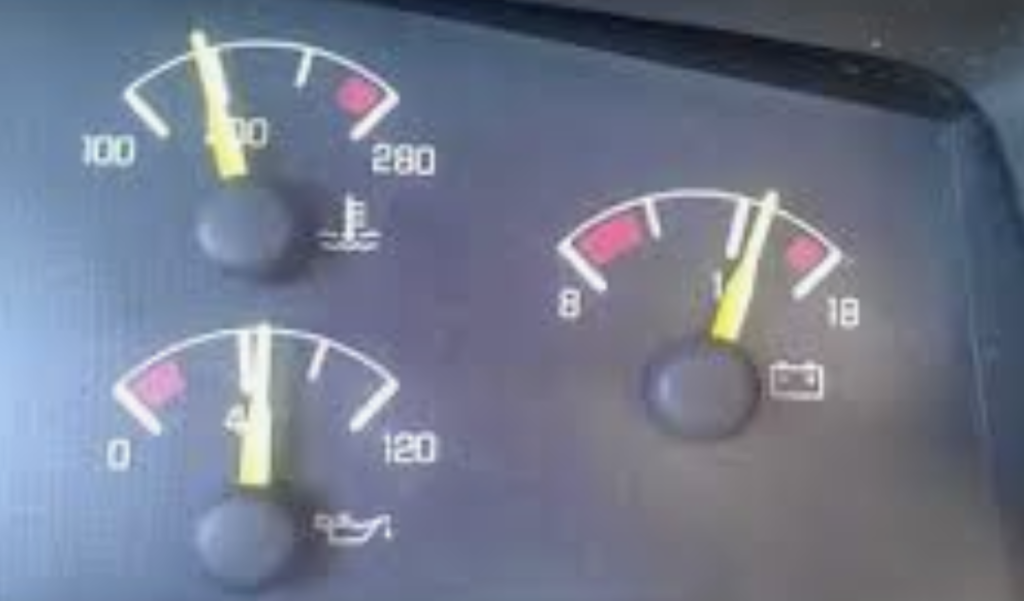 How often should you change the oil in your truck?

We're here to help. Check out our FAQs, send an email to info@RUNINOut.com

Find awesome listings near you!